Doritos Locos Tacos are a Taco Bell food item. It was first released on March 8, 2012, in Nacho Cheese at a Taco Bell in Toledo, Ohio. A crunchy taco with ground beef, lettuce, and real cheddar cheese, in a shell made out of Doritos chips in Nacho Cheese, Cool Ranch, or Fiery.

These tacos have special cases to hold them because of the flavoring dust on the taco shell.

THEY REALLY NEED THIS TO BE IN THE UK! 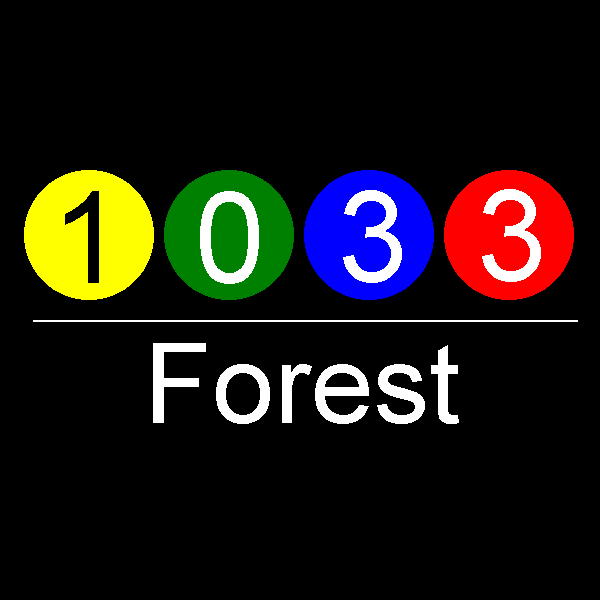 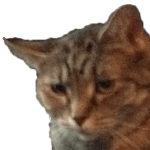 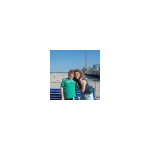